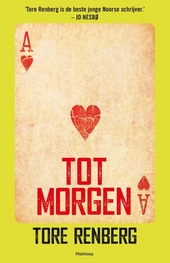 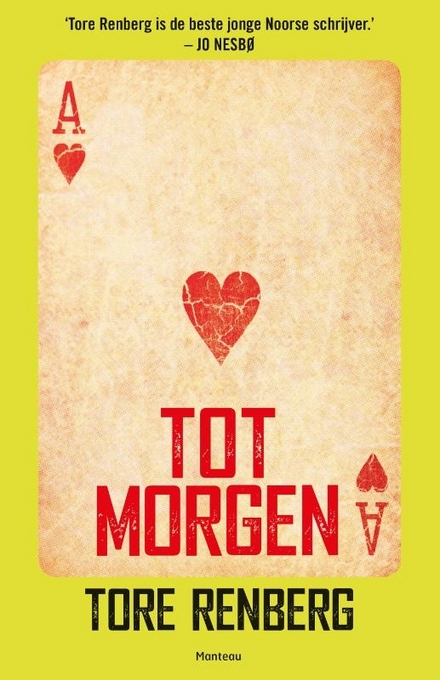 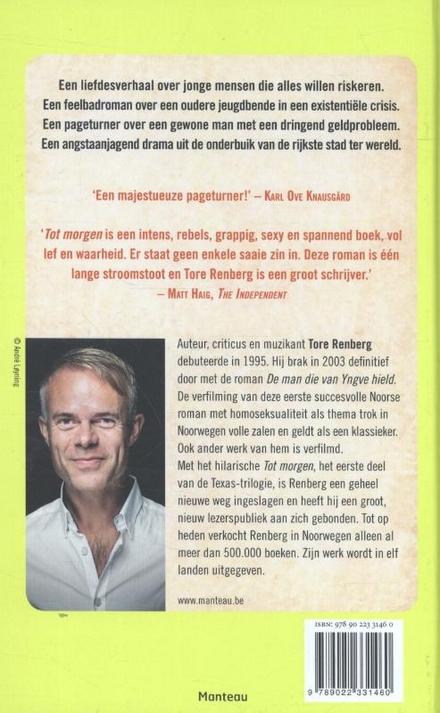 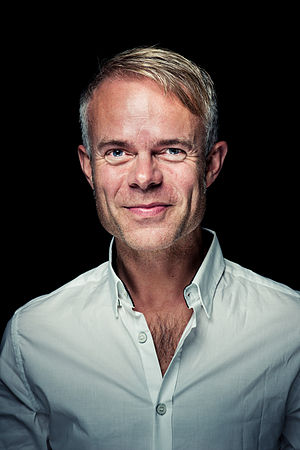 Tore Renberg is an award-winning, bestselling Norwegian writer. He is the author of many books within many genres, including novels, short-stories and children's books, as well as writing for film and stage. His work has been translated into many languages. He has two children named Petra and Allan.

Tore Renberg was born in Madla, a suburb to Stavanger, the oil capital of Norway. His mother, Mirjam Elisabeth Renberg, worked for the state roads of Norway, his father, Jan Renberg, was both a teacher and an accountant. Tore Renberg attended Madlavoll elementary school and Gosen high school,

From an early age, Tore Renberg developed a profound enthusiasm for literature. Amongst his first infatuations were the Norwegian fairy tales, Roald Dahl´s epics, the fantasy work of C.S. Lewis and J.R.R. Tolkien. Renberg's obsession with music was clear from the beginning. As a child his grandmother, Esther Elisabeth Ludv…Read more on Wikipedia

Work of Tore Renberg in the library 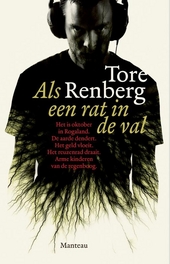 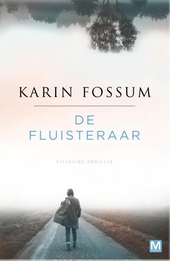 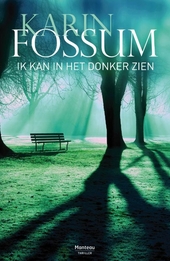 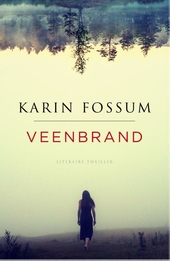 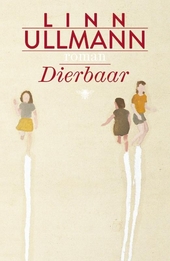 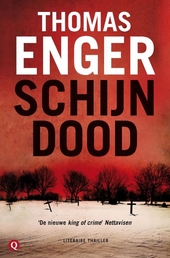 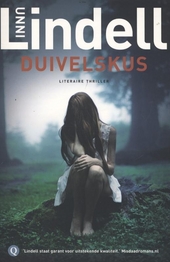 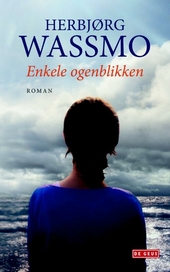 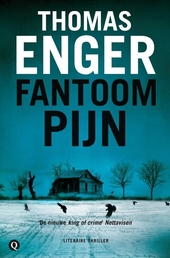 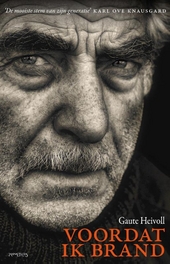 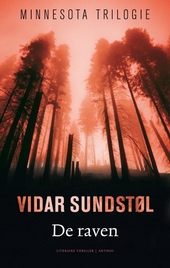 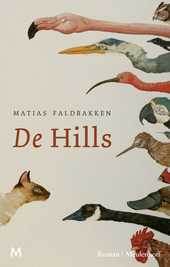 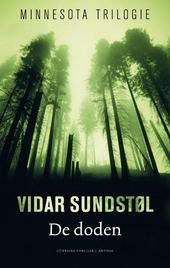 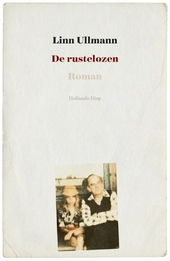 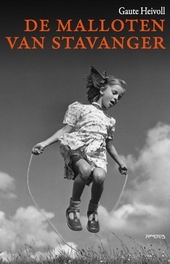 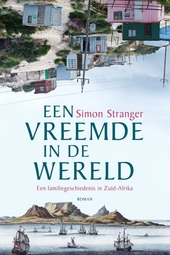 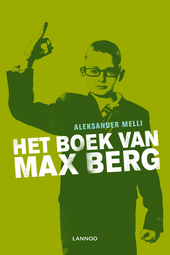 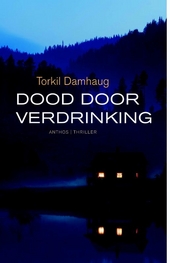 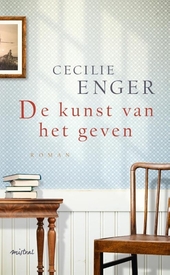